Last time I went on a trip I was roundly 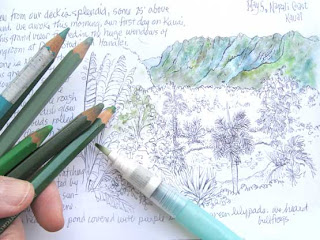 scolded by a couple of concerned friends for blogging the information about when I was leaving and returning on my trip to the Amazon. Fortunately, a gaggle of thieves didn't show up at my house to squabble over the contents 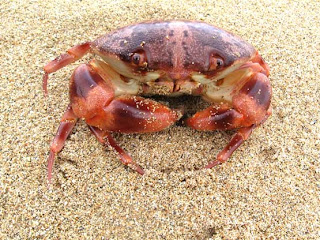 whilst I was gone a-tripping 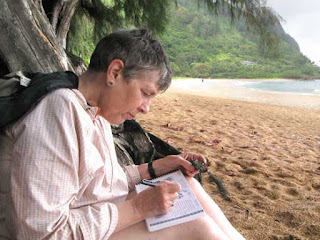 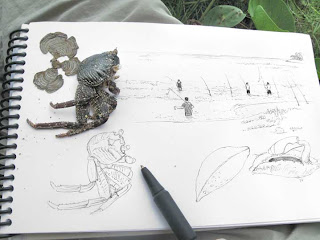 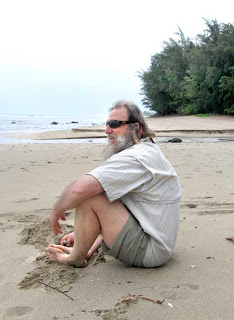 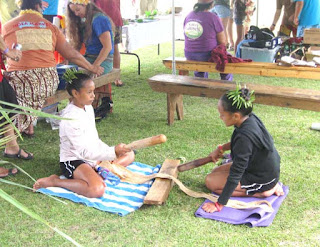 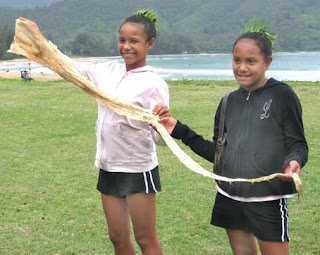 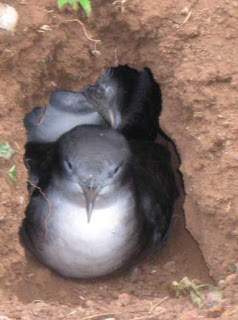 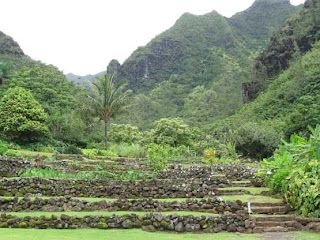 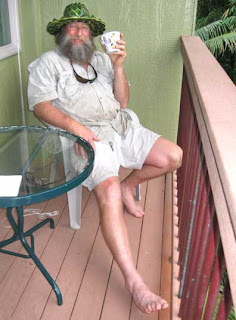 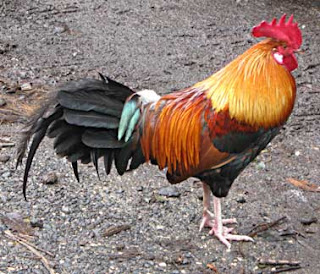 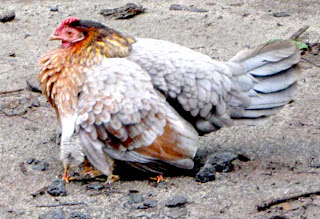 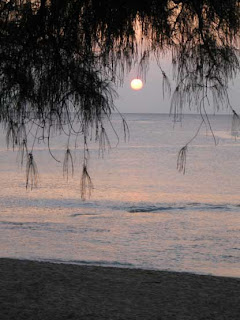 An update on my store front, which I blogged last time: I've actually sold a few things, and met some great people in the process of setting it up and maintaining it. While it doesn't quite pay its own rent yet, I'm happy with its being there.

Alas, no original illustrations have sold yet (which is why I REALLY wanted it there) but I have been selling autographed books. I pre-sign them with "Happy Reading!" or, for the Explorer books, "Happy Exploring!" so they're good for any recipient. I've also been selling a few prints, so I'm pleased enough to continue with it.

If you haven't signed up for notices when I blog, there's a place to do it in the right column. That way you'll be notified when the Kauai journal becomes available for download.
Posted by Irene Brady at 10:55 AM 2 comments: